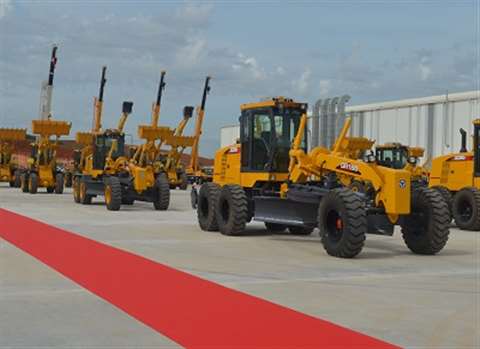 Equipment manufacturer XCMG has opened its first factory outside China. Its plant in Pouso Alegre, in the Brazilian state of Minas Gerais was inaugurated on June 6 in a ceremony attended by local and national government officials.

Capable of producing up to 7,000 units per year, the plant will produce excavators, graders, wheeled loaders and truck cranes for the Brazilian and wider Latin American markets. The facility currently employs some 230 people.

XCMG vice president Wang Yansong said the company had invested US$ 200 million in the factory. Mr Wang added that of the company’s US$ 1.4 billion in exports last year, about one third went to Latin America and 60% of these – some US$ 280 million – was sold in Brazil.