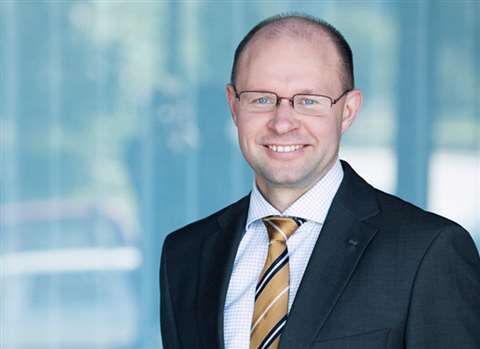 Finnish-based contractor YIT has reported a fall in revenue, but an increase in order backlog, for the second quarter of this year.

However, it said that its order backlog had increased by 19% from the end of March this year, amounting to €2.57 billion.

The operating profit margin for 2015, excluding non-recurring items, was estimated to be below the level of 2014.

Kari Kauniskangas, president and CEO, said, “One of our most important ambitions for the ongoing strategy period has been to increase the financial operating space. Our cash flow was again very strong in the second quarter of 2015, and we reached our net debt target – set for the end of 2016 – well ahead of schedule.”

He said, “Our order backlog turned to growth in each segment. Actions to increase the financial operating space weigh on our profitability in the short term, but a stronger balance sheet, improving the capital efficiency of our business model, and solid order backlog enable profitable growth in the coming years.”

He said that in the second quarter of this year, the company progressed well in its other strategic focus areas.

In the business premises and infrastructure segment, YIT secured contracts worth over €400 million. Kauniskangas highlighted the fact that in June, YIT signed a contract with Meridiam on the E18 Hamina-Vaalimaa motorway project, while a consortium comprising YIT, VR Track and Pöyry was selected to carry out the Tampere light rail alliance project.

He said residential start-ups in Finland were at a good level, adding that in addition to securing new investor projects, it saw an increase in start-ups for consumers from previous quarters’ levels.

“In Russia, housing demand has decreased from last year’s level, but YIT’s decrease in sales has been lower than that of our most significant competitors. However, we are not satisfied with the segment’s current profitability level. We will continue adjusting our operations and strengthening our competitiveness.”

Kauniskangas said that YIT’s profitability had also been burdened by capital release measures and changes in the Finnish sales mix, “but, at the same time, these measures have helped strengthen our balance sheet. We will continue our efforts to improve the capital efficiency, but we will also shift our focus to improving profitability.”