A-Plant awarded for its Apprenticeship Programme 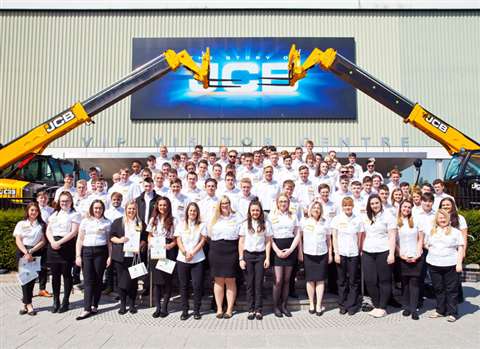 A-Plant has invested over €1.9 million in apprentices since it launched its Apprenticeship Programme in 2005

UK rental company A-Plant has made the UK’s Top 100 Apprenticeship Employer List – representing the only hire company to make the list.

The company – which employs 3300 people and has 150 apprentices on its books – was listed in the Top 100 at the National Apprenticeship Awards which took place in London, UK.

A-Plant said it was the “pioneer” for apprenticeships in the construction equipment rental industry, starting the company’s first Apprenticeship Programme in 2005. It said its most recent intake of apprentices, which took place in September 2016, saw 5000 applications for its scheme.

Bob Harper, head of training, A-Plant, said, “There are over 5 million businesses – big and small – across the UK, so it’s a huge honour for us to be recognised nationally as a leading light in the development of apprentices.

“We believe we are leading the way in the hire industry when it comes to apprentices. They play a vital role at A-Plant, helping us to plan for the future and provide the right skill set to support the business as it grows.”

Mr Harper added that, by the end of the current financial year, the company would have invested over £1.6 million (€1.88 million) on apprentices. 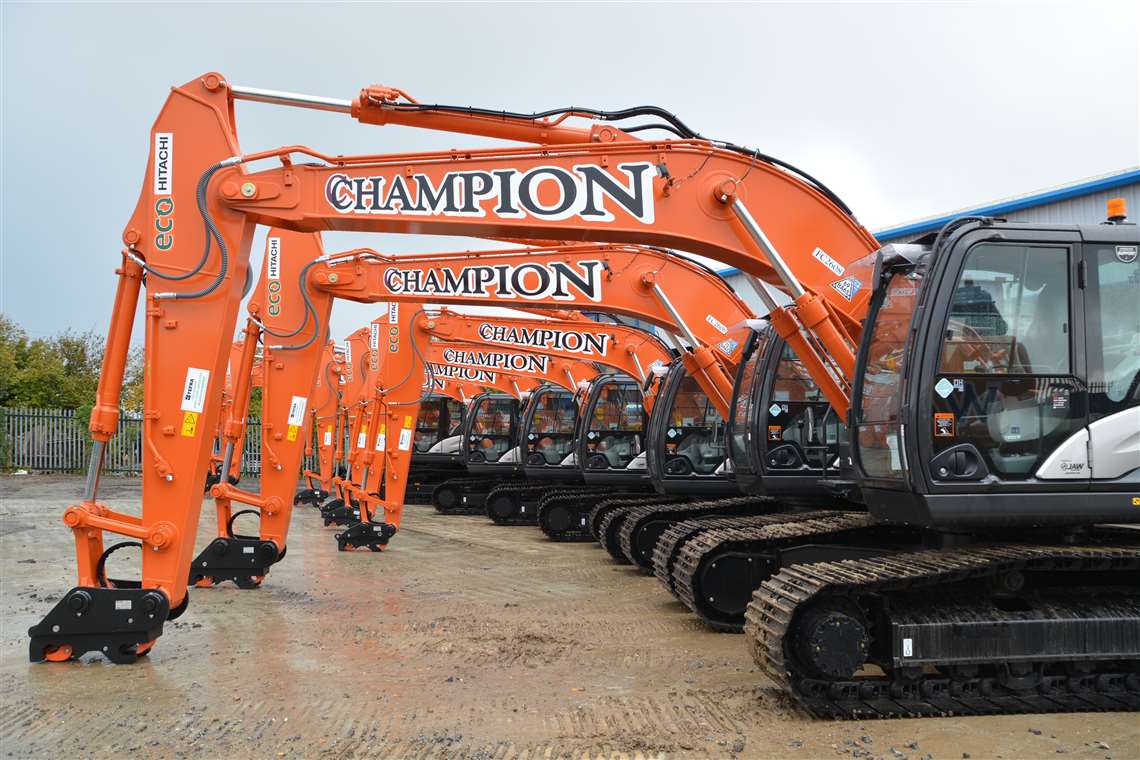 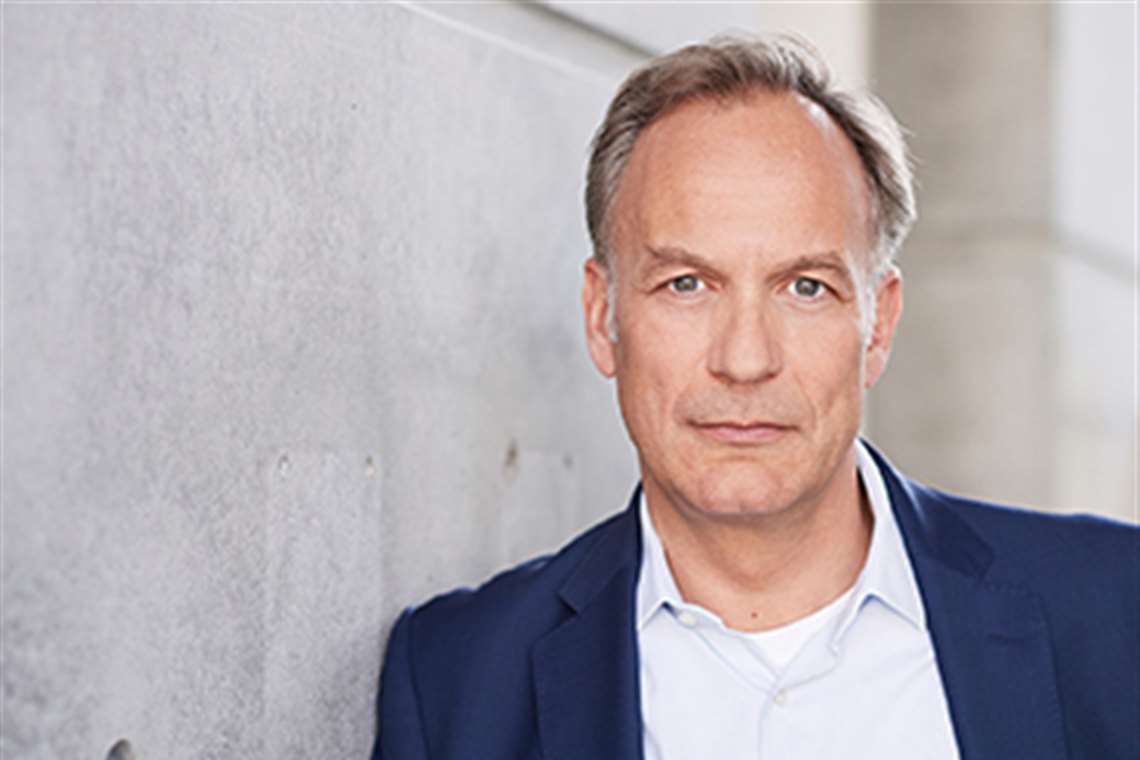