Daewoo Engineering & Construction (E&C) announced on February 2, that it has been awarded the contract to build an expressway in Qatar.

The US$ 590 million project calls for the South Korean firm to widen 4.5 km of existing four-lane highway in southern Doha to eight and 14 lanes, add a further 4 km and construct three multilevel intersections.

The award, from Qatar’s Public Works Authority, is the second it has made to Daewoo E&C in recent months, following a US$730 million contract in September 2016, for a 15 km section of road in the same vicinity.

Qatar is continuing its aggressive development of various infrastructure elements, in preparation for its hosting of the Fifa World Cup of football in 2022.

The timing of the latest contract comes as Daewoo E&C announces it has introduced stricter auditing rules, after accounting firm Deloitte Anjin reportedly refused to audit its Q3 earnings reports, due to insufficient financial documents.

It is believed that the new rules could mean Daewoo E&C will report an operating loss in Q4, its first since the first quarter of 2013. 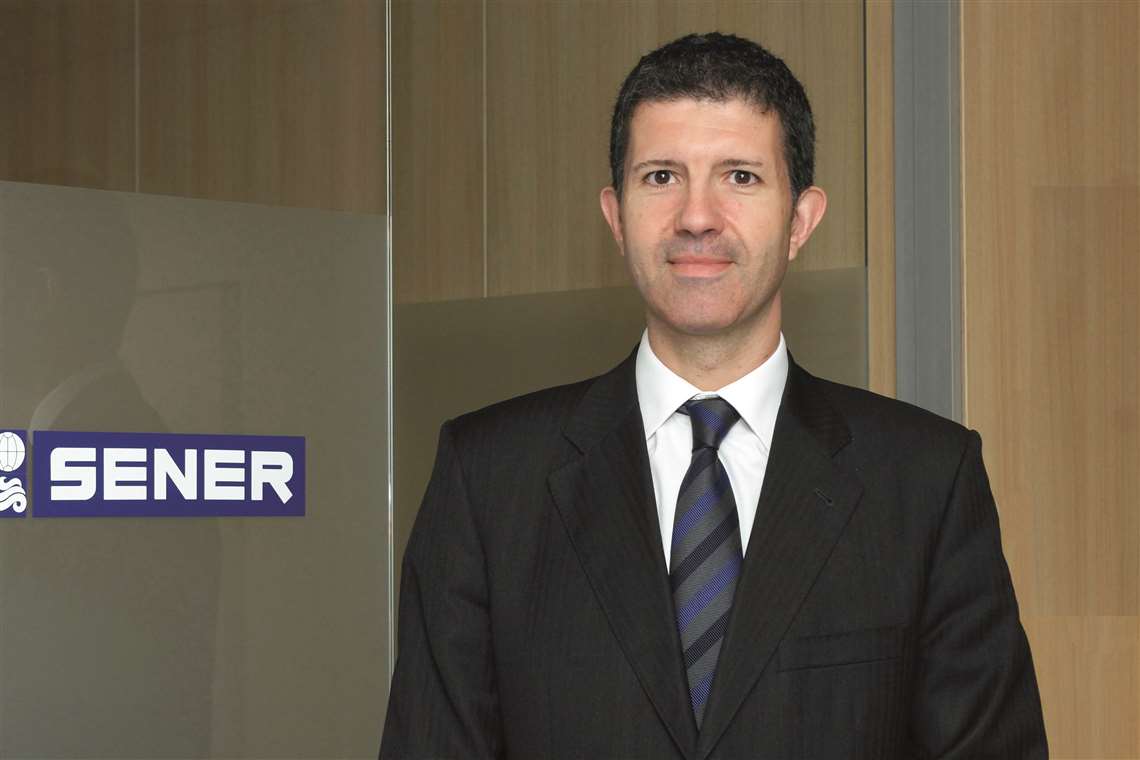