Awards shortlist: Urban $10m or over

Sydney Metro is Australia’s biggest public transport project. It will transform Sydney, delivering more trains and faster services for customers across the network. The Sydney Metro City & Southwest project extends the new metro network from the end of Sydney Metro Northwest at Chatswood, under Sydney Harbour, through the central business district (CBD) and west to Bankstown.

As part of Transport for NSW’s plan to construct twin 15.5 km (9.6 mile) railway tunnels between Chatswood and Sydenham and six new metro stations, Delta Group was contracted to design and deliver concurrent, integrated early works programmes to facilitate the transfer and re-use of land at each of these new sites across metropolitan and CBD Sydney. 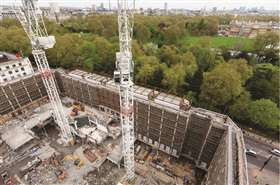 Working with Embrace Building Wraps, a leader in the safe installation of printed building covers and hoarding, Erith fitted the largest ever building wrap in the United Kingdom, measuring 3,572 sq m (38,500 sq ft). 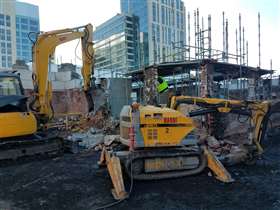 Nasdi was selected by Suffolk Construction and Emerson College, to perform the demolition and asbestos abatement of Emerson College’s Little Building located in downtown Boston, Massachusetts. The college initiated this major renovation project to replace the deteriorating, unsafe façade of the college building, as well as to renovate the dining hall, increase student and general-purpose social space and to improve the extant stairwell egress. In addition, the plans were to reconfigure and substantially upgrade student rooms and add 290 new student beds to the 750 beds currently in the Little Building. Moreover, with this project, Emerson College once again established its civic and educational leadership by making significant additions to its housing capacity in partnership with Mayor Marty Walsh’s mandate that Boston colleges seeks to house significantly more of its students on its own campuses. 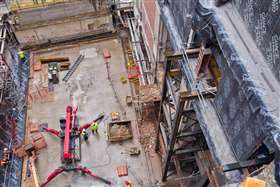 Major London department store Selfridges is undergoing a major refurbishment and renovation programme which is the biggest ever financial investment for a single project by a department store, anywhere in the world. Scudder Demolition’s works have brought significant logistical benefits to store operations, in addition to an enhanced customer experience.

Scudder’s team has played an integral part in the project by undertaking an extensive package of structural alterations in within the live retail environment. 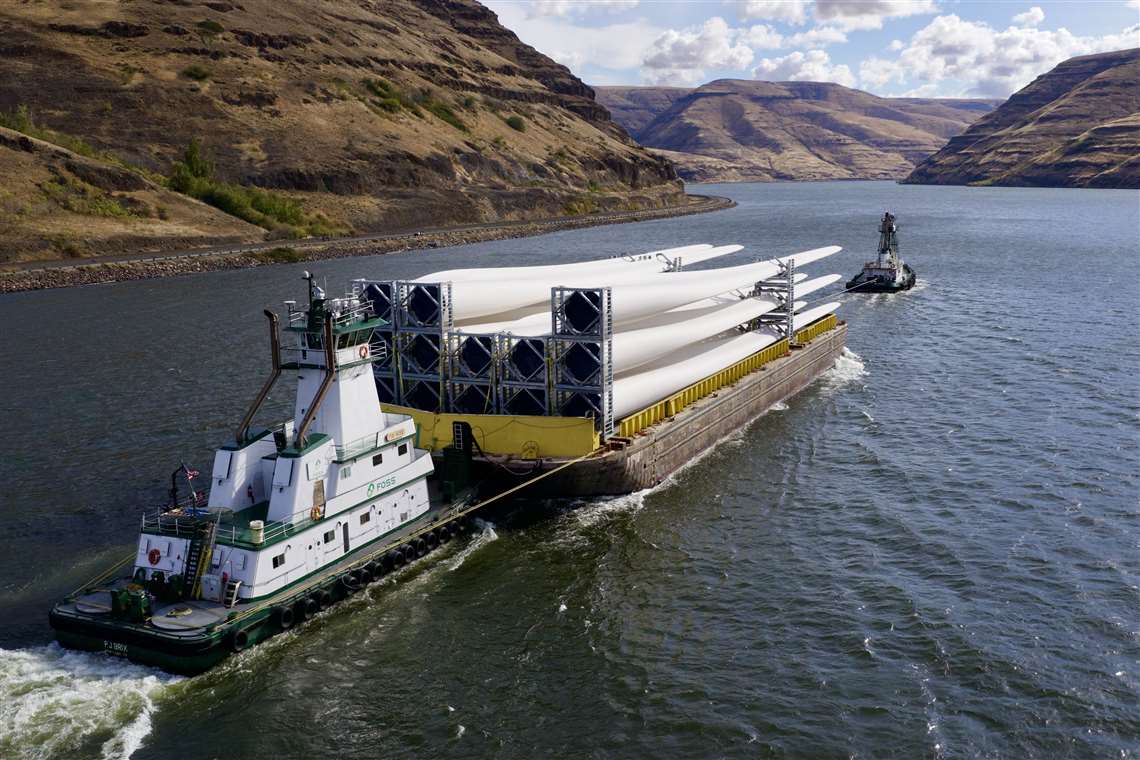