All new from Zoomlion 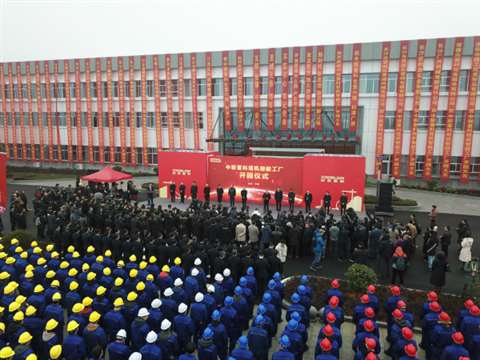 Opened in Changde, Hunan Province, on 11 January 2019, construction of the RMB 780 million (US$ 115 million) plant began in 2016. The manufacturer described it as a smart factory to meet Germany’s Industry 4.0 standards. It has 12 automated production lines, more than 10,000 sensors, 100 industrial robots and 35 unmanned vehicles. The 16 CNC processing centres are integrated with a manufacturing execution system (MES) to improve production efficiency and information management.

Zoomlion said one standard crane section is manufactured every ten minutes and one lifting arm is produced every 90 minutes on average.

Commenting on the opening of the new factory, Zhan Chunxin, Zoomlion chairman and CEO, said, “We are very excited to begin production at our new cutting-edge intelligent factory. By leveraging our world-leading technology, along with the resources and support available to us in the Changde region, we will be the undisputed world leader in the construction hosting machinery sector and will endeavour to develop even better-quality, more intelligent products.” 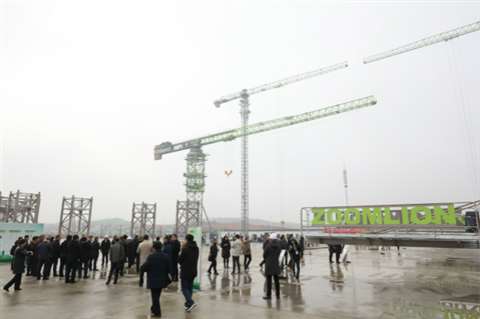 On the day of the factory opening Zoomlion announced three new flat top tower crane models; T6515, T6250 and T7525. High technology is also a major feature on these, the manufacturer said. They support remote condition monitoring, management via a mobile app, and have remote alarms.

At the factory opening Zoomlion claimed to be the number one tower crane brand in China and said it had the largest share of the global market. It reported sales of RMB 5 billion (US$737 million) in 2018 and said it planned to double that to RMB 10 billion ($1.47 billion) in 2019, from the tower crane division. 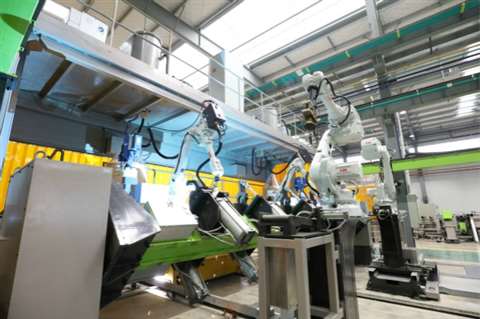 Inside the new state of the art Zoomlion tower crane factory in Changde, Hunan Province, China