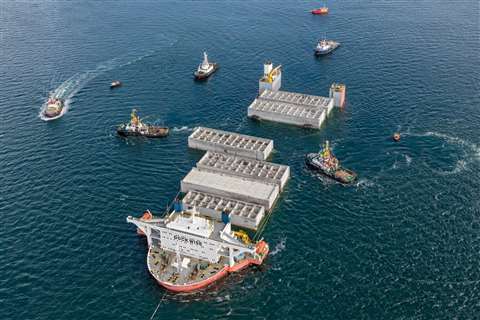 Port authorities have announced that the final caisson (watertight retaining structure) for the £350 million (€410 million) expansion of Aberdeen Harbour in the UK has been installed, marking a “major milestone” in the project.

Located on Scotland’s east coast, Aberdeen Harbour is a key logistical hub for the oil, gas and offshore energy sectors and is one of the busiest ports in the country.

The North Sea port receives around 6,500 international vessel arrivals annually and its expansion will increase the capacity of the port’s North Harbour, allowing it to accommodate a greater number of larger oil and cruise ships.

Weighing 8,000 tonnes and measuring 50m long and between 12 and 15m wide, the newly positioned caisson was the last of 22 such blocks, which are needed to form the new retaining quay walls of the Harbour’s South East Pier, North Quay and East Quay.

Keith Young, AHEP project director, said, “The caissons form a key part of the Harbour structure and will give customers and port users incredible heavy lift capacity - as many as 15 tonnes per square metre. This will be crucial for a variety of complex operations associated with the industries we serve.”

According to the ports’ owner and operator, the Aberdeen Harbour Board, the caissons were built in La Coruna, Spain, before they were transported to Scotland. Installation works began in 2019.

The works to Aberdeen Harbour were part funded with a £175 million (€205 million) loan from the European Investment Bank (EIB), and are due to be completed in a phased manner with project stages finishing in 2021 and 2022.

Young added that, “Work will now continue on the top layers of the fixed quays. We have seen considerable progress on site over the spring and summer months.”

The expansion project is also the focus of a new BBC documentary, which was filmed earlier this year. In addition to featuring the arrival of the project’s largest caisson, the programme also documents the port’s freight operations, vessel repairs and maintenance, and the arrival the “world’s largest backhoe dredger”.

According to the Aberdeen Harbour Board, the documentary will be aired in the UK on BBC One in the UK on 18 August, 2021, before being made available on BBC iPlayer. 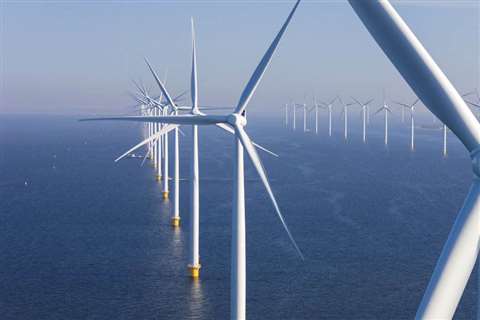 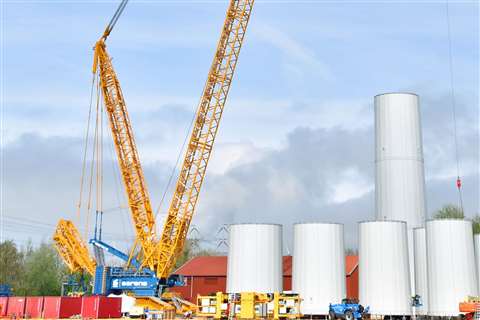 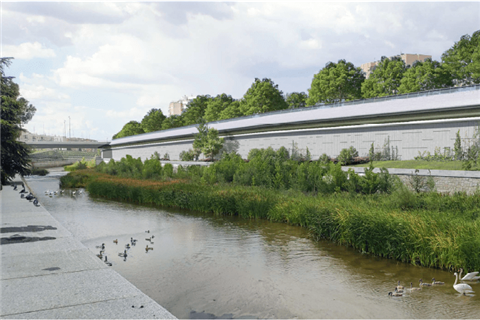