Australian Olympics could be delivered ‘on budget’ 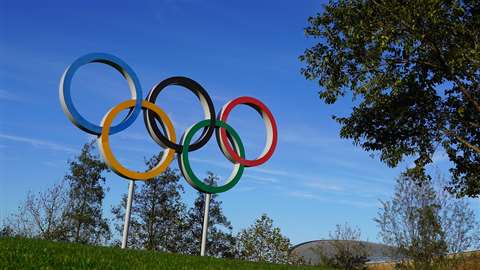 Brisbane, Australia, will host the 2032 Olympics and Paralympics

Following the announcement that Brisbane in Australia will host the 2032 Olympics and Paralympics, the Australian Constructors Association has said that it could be the first time the event doesn’t exceed its budget if the government engages with the construction industry.

“This is the longest run up that any host nation has had to deliver the Olympic Games and we must not waste this opportunity,” said Australian Constructors Association CEO Jon Davies.

“Queensland will be the first host nation to deliver an Olympic Games within budget if it engages early with industry to get the planning right. We need to plan the right infrastructure and appropriately stage it so we can efficiently deliver the project pipeline.”

It is estimated that over 80% of venues needed for the Olympics are already built or under construction – historically, much more building work is normally required by host venues. The biggest project for the event is the AUD$1 billion (US$735 million) redevelopment of the Gabba cricket stadium.

The total budget for the event is AUD$4.5 billion (US$3.3 billion), although this does not include transport infrastructure. The state of Queensland, where Brisbane is situated, is already engaged in ambitious infrastructure works.

The estimated cost for the Japanese Olympic games, which is currently taking place, is more than US$20 billion – almost three times the original forecast of around US$7.4 billion when Tokyo put together its bid for the Olympics.