A much-delayed rail project, to run 1,260km, between Bangkok in Thailand and southern China, is facing a new setback. 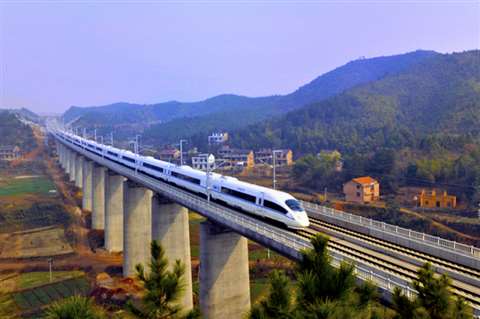 Environmental concerns, recently raised in Bangkok are set to prevent construction on the project getting underway next month, as planned.

The first phase of the US$5.2 billion high-speed rail line – an important element in China’s One Belt, One Road initiative – will run 250km, from Bangkok to Nakhon Ratchasima in the north-east of the country.

In June this year, following numerous setbacks over issues including repayment of loans from Chinese banks and land access rights, Thailand’s Prime Minister Prayuth Chan-ocha invoked Article 44 of his government’s constitution, giving him the power to drive the project forward without legal restrictions.

Chan-ocha said construction would start in November, with China providing the engineering expertise and track equipment, and Thailand responsible for financing and construction.

In the latest setback, the project cannot now progress until an environmental impact study has been completed, which is unlikely to be until early in 2018.