The 2022-2024 Scaffold & Access Industry Association’s Executive Committee was sworn in during the Association’s Annual Convention & Exposition, held August 21-25 in Boston. 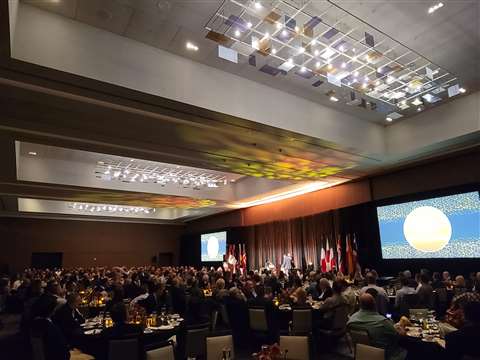 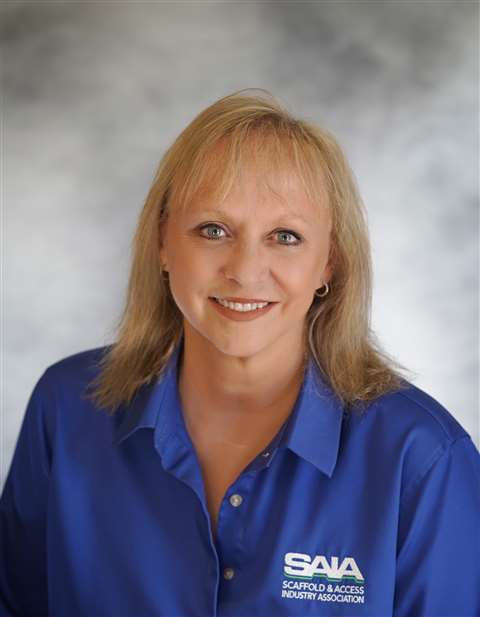 Celebrating its 50th anniversary, the SAIA thanked Immediate Past President Michael Paladino for his time and contributions before introducing its new President, Tracy Dutting-Kane, PE. Dutting-Kane, who is the vice president of engineering for Layher, Inc., will lead the SAIA for the next two years. She is the second female to be appointed as President of the SAIA during its 50-year history. During the President’s Gala and Awards Dinner, Dutting-Kane thanked a number of SAIA members who encouraged her to take on the role, including a special thank you to the Association’s Past-President Paula Manning, whose support was instrumental, Dutting-Kane said.