Atlas Copco has announced it has completed the acquisition of Renegade Drilling Supplies Proprietary, announced in December last year. 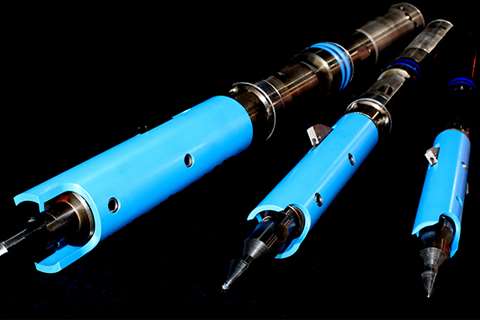 Renegade Drilling, which is based in South Africa, is a manufacturer and distributor of drilling consumables for mining exploration, such as drill rods, in-the-hole tools and diamond drill bits.

The company, which employs 22 people, will form part of Atlas’ rock drilling tools division Epiroc. The purchase price has not been disclosed.

2017 proved an eventful year for Atlas Copco, which restructured its operations to focus more on air, power and flow, moving away from road and compaction equipment. In October last year, it finalised the sale of its road construction equipment division, branded Dynapac, to Fayat Group. While, at the end of the year, it divested its concrete and compaction business to Husqvarna Group’s Construction division.

Atlas also formed a new subsidiary, named Epiroc, to focus on mining, infrastructure and natural resources – the company which Renegade Drilling will join.