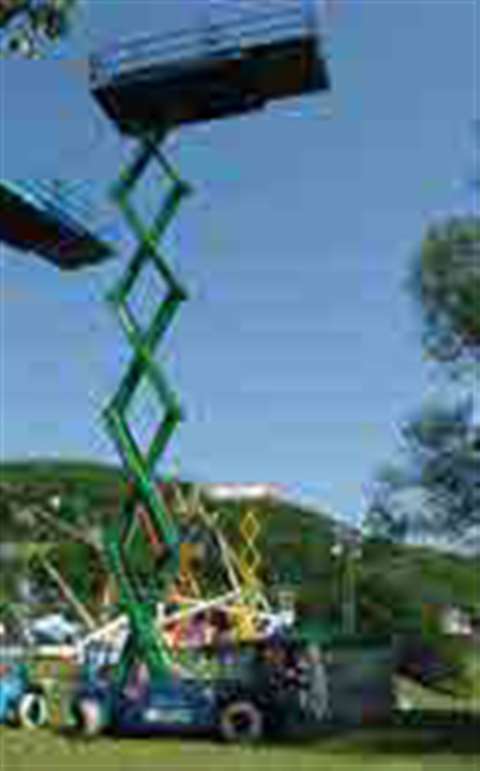 Reinhard Willenbrock, a co-founder of the show, told Access International that; “Manufacturers and dealers are seeing signs of improvement in demand in Germany”. Others were less certain: Jan van der Meer, manager of VTN Europe, Hinowa's dealer in Germany, rises in its sales were related to “increased awareness of benefits of specialty equipment to contractors, not an improved economy.”