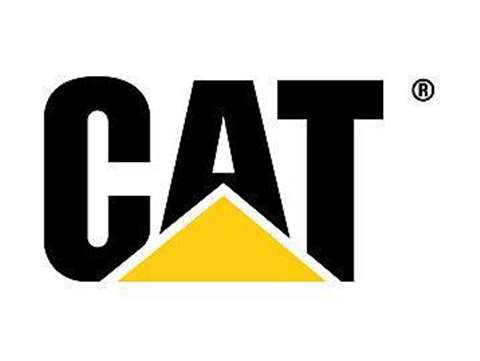 Caterpillar has announced plans to cut 700 jobs from its Northern Ireland operations, with the job losses expected to happen over the next 18 months.

The Unite trade union has said that it believes that most of the jobs will be outsourced to India where labour is considerably cheaper.

“We recognise that what we are considering is difficult for our employees, their families and the community,” said Joe Creed, vice president of Caterpillar’s electric power division, adding that, “We do not take these contemplations lightly.”

Northern Ireland Economy Minister Diane Dodds said, “The situation has arisen as a result of a decision made by Caterpillar at corporate level. The company has clearly stated their announcement is not a closure announcement.

Caterpillar’s third quarter results showed that the construction division was down 23% compared to the same quarter last year.