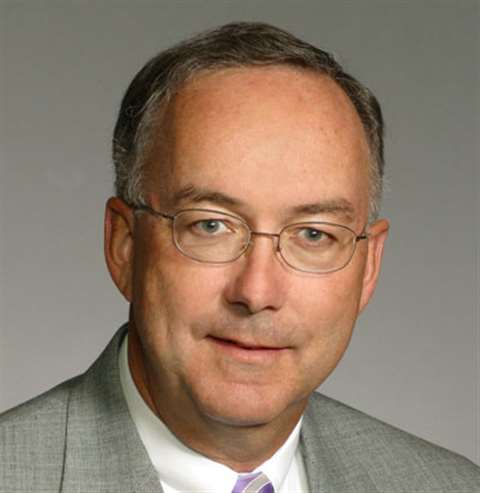 Construction and agricultural equipment manufacturer John Deere has announced its current president and chief operating officer, Samuel R. Allen will be appointed chief executive officer from 1 August. Currently chairman and CEO Robert W. Lane will continue as chairman, although Mr Allen is expected to take on this role in due course.

Mr Allen has been with John Deere for 34 years, and he will be only the ninth CEO in Deere's 172-year history. Previous roles have included president of the company's construction and forestry business, and global operational responsibility for the company's engine business. He has been a senior officer of the company since 2001.

Commenting on the appointment, Mr Lane said, "The board recognises, as do I, that Sam is a superb, smart, ethical executive, a wise and uncommonly capable leader and someone with the proven experience and ability to effectively lead John Deere in growing a great, sustainable, global business."