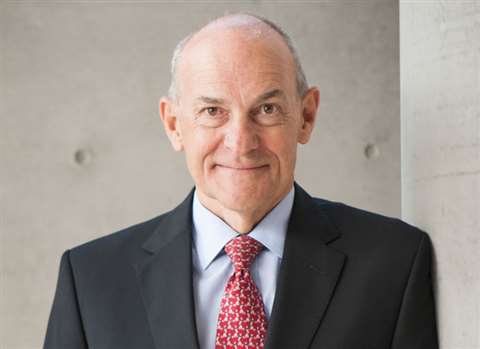 Dr Brian Clark has been named as the new non-executive chairman of Australian materials producer Boral. He will succeed Dr Bob Every, who has will step down from the position after five years at the company’s annual general meeting (AGM) on November 5.

Dr Clark joined Boral’s Board in May 2007. He is also chairman of investment house AMP, and has experience as an executive and director in Australasia, Japan, China, Italy, the UK and South Africa.

Dr Every said, “I am delighted that Brian has agreed to succeed me as chairman of Boral following this year’s AGM. Brian has had an outstanding career as an executive with extensive international experience. He is also a very experienced director and is well positioned to chair the company through the next phase of its Fix, Execute & Transform programme.

“Succession planning has been an important focus for the Board and I am confident that the company and the Board will be in very capable hands under Brian’s Chairmanship.”

Dr Clark added, “I am looking forward to moving into the role of Boral’s chairman following the annual general meeting, and I will be working closely with Bob over the coming months to ensure an orderly transition.

“I thank Bob for his wise counsel over the past eight years and particularly for his significant contribution as Boral’s chairman. Bob has guided Boral through a challenging period of significant change following the global financial crisis, and will be leaving the business well-positioned for the future.”