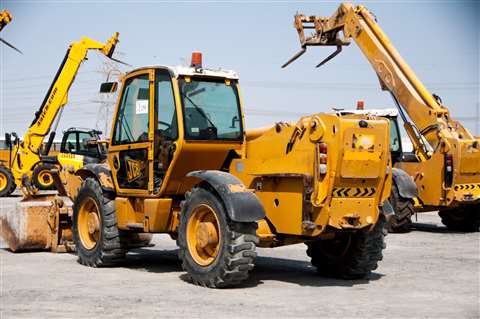 Over 400 lots were sold on the day

There was more than a 40% increase in the number of bidders opting to attend the second sale at Euro Auctions’ new permanent site in Dubai on 11th December which also saw a jump in the total number of successful buyers at the sale. There were a number of new vendors consigning equipment to this event for the first time.

Over 400 lots went under the hammer in a packed day, attracting strong interest from across the Middle East as well as from India, Western Europe and Russia.

Almost US$2 million of all sales was snapped up by United Arab Emirates based bidders with significant purchases also going to Oman and Saudi Arabia. Europe accounted for a further US$700,000 of the total hammer with key consignments going to bidders in Germany, The Netherlands and the United Kingdom. Floor sales on the day accounted for the vast majority of business with just over 20% being transacted online, again proving that physical presence in the region is vital to meet local demand. 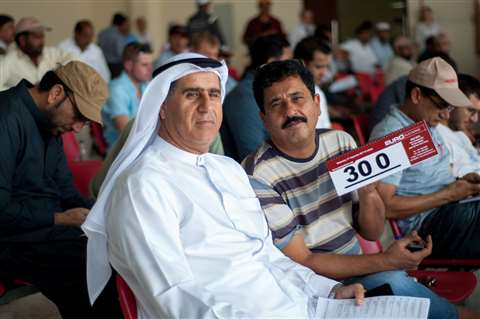 “We are absolutely delighted about how this sale has gone, firmly placing our Dubai operation in the region and on the calendar,” stated Jonnie Keys, Euro Auctions’ Commercial Manager. “News on our recent arrival in the region and our ambition to be a professional and key player in the used construction equipment sector is certainly getting out and stimulation much discussion.

“An ever expanding portfolio of vendors are entrusting us to achieve strong hammer prices for them when disposing of equipment but it’s also about the full service that we offer and building a solid relationship with all involved. We’re also now signing up a number of the key equipment holders across the region as they look to use our facilities moving forward and this is only positive for bidders as the quality and quantity and variety of used merchandise coming to auction will only improve.”