Kiloutou Group has purchased Spanish earthmoving equipment rental company Almaq S.A., a move the group says will strengthen its network in northern Spain, with four new branches in and around the city of Zaragoza. The terms of the acquisition have not been disclosed. 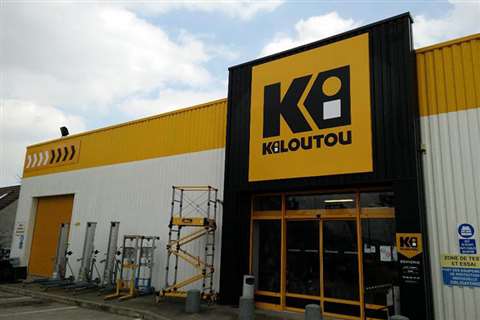 Established in 1983, Almaq operates in Zaragoza and the Aragon area, has 23 employees and a fleet of more than 800 pieces of rental equipment.

Kiloutou Group said the acquisition, which follows the acquisition of Diaz-Miquelez in July 2021, enables it to continue expanding its network coverage in Northern Spain.

“After Diaz-Miquelez in July, the acquisition of Almaq confirms Kiloutou’s commitment to the Spanish rental market and is fully in line with Kiloutou’s development strategy in the country, which aims at strengthening our geographical presence in high potential areas.”

A statement from Almaq said it was expected the handover would enable its teams to contribute to Kiloutou’s growth through strong knowledge of the Zaragoza market.

Kiloutou Group has been rolling out a strategy of organic growth and expansion through aquisition in Spain, as well as Italy, Poland, and Germany in recent years.