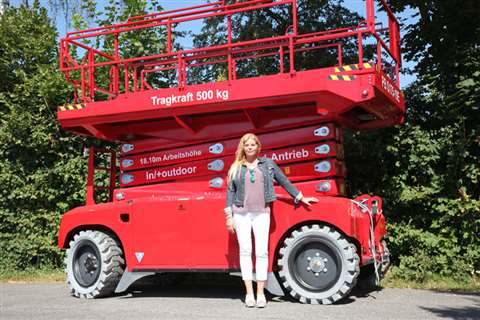 The branch will be managed by Andrea Dewald, who re-joined PB in June, having worked for the company for seven years in the past. She is also responsible for brand awareness and will cover the complete PB range, with working heights from 5m to 32m.

Support will come from service specialist ITM, based in Valencia, which has now become PB’s official service partner for the country.

Dieter Pawlowski, CEO of PB said, “We are very happy to welcome Andrea, an old colleague at PB again. During her former occupation as a chief sales manager for us, we celebrated successes and we are convinced that we will do it again.

“With the new PB sales hub in Spain, including associated service network, we want to establish ourselves there as a brand. At the same time we push forward the internationalisation of PB.”