Perkins adds to its portfolio 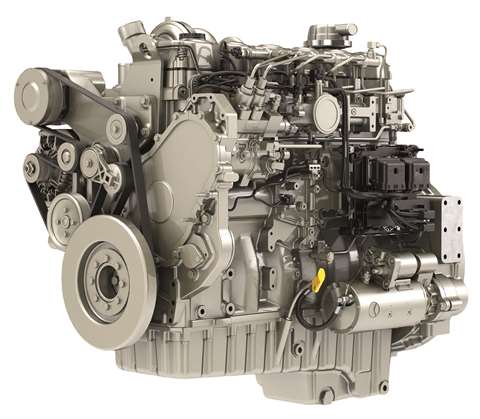 UK-based Perkins has announced a number of launches at Bauma China, including its new 9 to 18l engine range, which offers engine durability of up 597KW.

The company has also added a new Syncro 2.8l engine to its portfolio – a 4-cylinder diesel engine, offering up to 55kW.