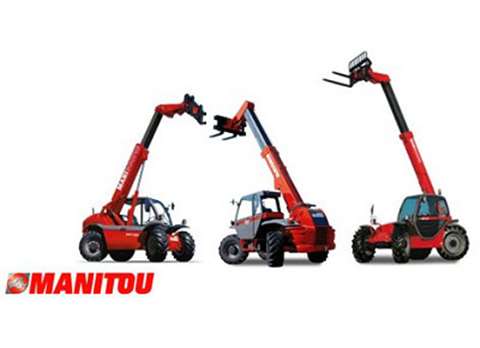 Manitou has set out a new strategy that will see the group divided into three new divisions.

The company’s president and CEO Michel Denis declared said,"This strategy will firmly focus on the value provided to our customers, while strengthening our leadership, growth and profitability. The new organisation will offer a positive operating impact while benefiting our customers with a less complex as well as a more responsive organisation."

This announcement follows the release of the company's first quarter financial results, which show overall growth.

The Services & Solutions, Service (S&S) division includes service offerings and sales support, including financing, warranty and maintenance contracts, along with fleet management, after-sales, and parts provision and services to end users, including training.

The three divisions design and assemble products and services which are distributed by the Sales and Marketing organization to dealers and key accounts in 120 countries. The new business strategy will be deployed by products, by regions, by integrating service offerings.

The strategic plan will be presented at the group’s Annual General Meeting on 5 June, and rolled out, starting in July, over a 10-month period across its dealer network in 120 countries.

The company’s board has also re-appointed Dominique Bamas as independent director, replacing former CEO Joël Goulet who resigned Manitou’s interim president. Mr Bamas had been A Director of Manitou since 2009 resigning from the position to act as interim president and CEO for nine months in 2013.

Marcel Braud, chairman of the board said Mr Bamas’ experience and knowledge would be a great asset to the company. "The board members have unanimously expressed their gratitude to Mr Goulet who resigns after 20 years of collaboration with Manitou, being successively been CEO of the group and afterwards independent director and supporting the establishment of the new ambitions of Manitou".