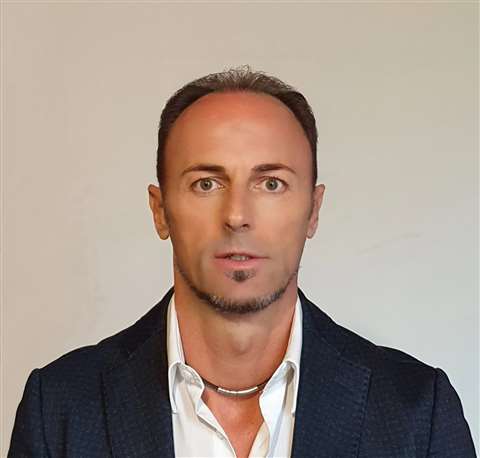 Daniele Lanzini will take up his role as Regional Manager with immediate effect.

China-based access equipment manufacturer Sinoboom has appointed Daniele Lanzini as its new regional manager for Italy and the Balkans.

Lanzini is the co-founder of the Italy-based equipment dealer Centro Elevatori, which has been a partner of Sinoboom for the past several years.

Described by the manufacturer as a “veteran” of the access industry with a wealth of experience, Lanzini will be responsible for helping to drive the company’s sales across the region.

Tim Whiteman, CEO of Sinoboom BV, said, “I’m really happy to have been able to recruit such a knowledgeable and well-known person to lead our team in Italy and the Balkans.”

Part of Sinoboom’s drive to establish a “robust” European base, from which it plans to supply customers with a full range of equipment and service support, Lanzini’s appointment comes just two months after that of Thomas Wolke as the regional manager for the Nordic and Baltic region.