Some standards said to be useless 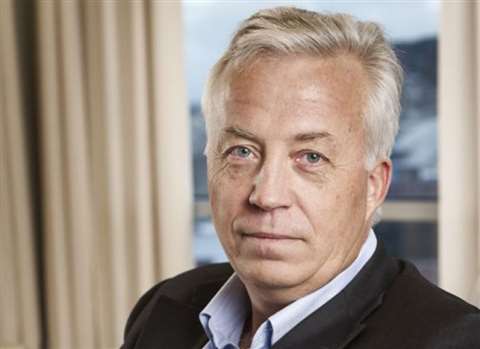 European standards for design, execution and construction products have come under fire from FIEC (the European Construction Industry Federation) for being difficult to develop and for not being useful.

It said that it was against over-prescriptive execution standards, saying that while some standards for structural works were feasible, others were useless.

Kjetil Tonning, president elect of FIEC, and also responsible for the federation’s Technical Commission, said, “Let’s be clear. We are not refusing to accept any European execution standards whatsoever.

“Framework execution standards at European level that are consistent with Eurocodes, compatible with voluntary national construction provisions, and take into account local and regional practices, may well be feasible.”

He said that with the full involvement of contractors in the development of such standards, FIEC was open to the possibility.

“However, we emphatically reject execution standards for finishing and equipment –and any that are so prescriptive that they prevent contractors from using viable alternative methods and products.”

FIEC feels that exacerbating the standardisation burden will harm competitiveness.

It said that, in general, European product standards helped to improve quality, safety and consistency throughout Europe when they were developed by the industry, for the industry, and taking into account the needs of users and any specific national requirements, which could be included in the harmonisation process.

In contrast, European execution standards had a different purpose, said FIEC, adding that by their very nature they were difficult to develop.

Differences in national construction methods, national legal systems, insurance and liability rules were cited as problems, along with the education and knowledge of construction professionals. FIEC said that this meant that construction processes – installation, assembly, etc – were not and could not be uniform across the EU.

“In our experience, existing execution standards tend to be too vague, because they have to reflect all possible execution methods in all European countries,” said Tonning.

According to FIEC, if new European execution standards were to be developed, it recommended that this should be done on a case-by-case basis. It should only be where a real and immediate need had been identified by contractors, or in cases where both manufacturers and contractors agreed that there were only slight differences in the various methods applied across European countries.

As well as ensuring that contractors are involved in the relevant standardisation work, national standards bodies, which are members of the European Committee for Standardisation (CEN), should establish – with the full agreement of contractors – that there is a clear need for the standard, said FIEC.

It added that this was in order to ensure the standard’s legitimacy and credibility.