Too much money has been wasted in Iraq on US-led reconstruction efforts, according to the latest report by the Special Inspector General for Iraq, Stuart Bowen.

The report, Hard Lessons: The Iraq Reconstruction Experience, blames a lack of security and "dramatic course changes" in the US-led reconstruction strategy. Inadequate contracting and programme management practices for the waste also proved problematic, said the report, although, surprisingly, fraud was a "relatively small" problem.

The report, which is published as a congressional commission set up to monitor US spending in Iraq has been holding its first hearings, also says the US relief and reconstruction programme in Iraq was "grossly burdened" by waste. This included high contractor overhead expenses, excessive contractor award fees, and unacceptable programme and project delays.

Although US government and military officials initially estimated reconstruction in Iraq would cost US$ 2.4 billion, almost US$ 51 billion has been spent by the US on rebuilding the country and its army, said the report.

The US, said Mr Bowen speaking before the congressional commission on wartime contracting, "was neither prepared for nor able to respond quickly to the ever-changing demands" of the programme. For the last six years we have been on a steep learning curve."

Mr Bowen began overseeing US expenditure on Iraq about five years ago. His latest report is an attempt to set out the lessons he and his team have learned over that period.

The US Congress created the bipartisan, eight-member commission despite objections from then-president Bush's administration. The comission has the authority to examine military support contracts, reconstruction projects and private security companies.

It has until August 2010 to produce a final report. The expenditures it is reviewing are separate from the money spent directly on the fighting.

During his testimony, Mr Bowen said there are 154 on-going criminal investigations into allegations of bribery, conflicts of interest, bid rigging, and theft regarding the US$ 100 billion-plus spent by the US and its allies to support war operations and rebuilding so far. 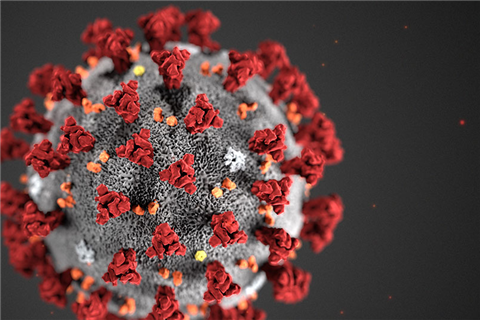 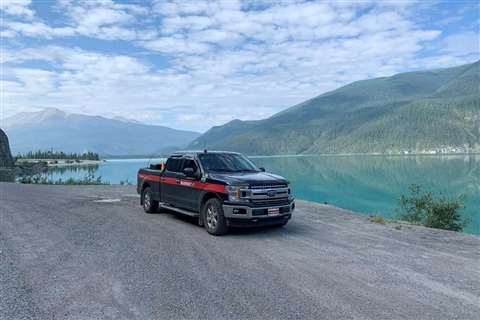