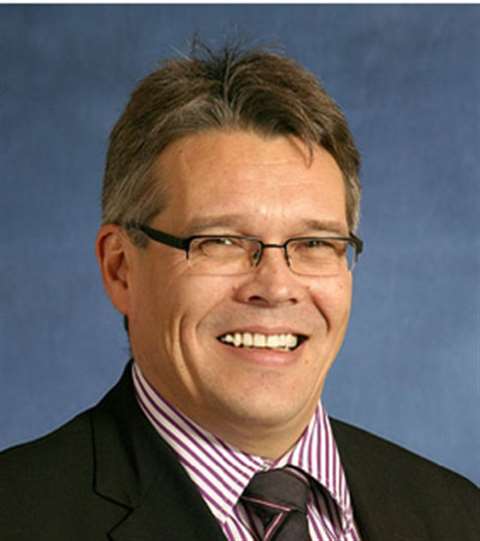 Mr Pitkäkoski was previously president of the company's largest division, its Building Systems segment. He has worked for the Finnish contractor since 1988

Meanwhile Kari Kauniskangas has been appointed as executive vice president and deputy to the president and CEO. He will continue as head of YIT's International Construction Services business segment and he has been employed by YIT Corporation since 1997.

In a statement YIT said, "The purpose of the Board of Directors' decision is to focus the Group management close to the operative business and emphasise the business segments' role as a response to the changes in the business environment. "