Perkins confirmed that its engines – on show at Intermat, Paris – were Stage V ready and in production. 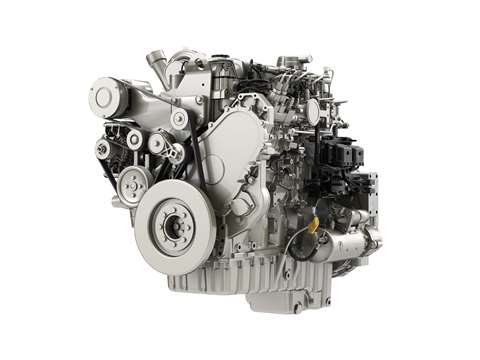 One of the company’s engines on show at the event was its recently-launched 1706J-E93TA model – a 9.3 litre engine.

Perkins also boasted its recently-prized SmartCap feature and mobile App, which won an Edison gold award in New York City, US this month.

SmartCap is installed by replacing an existing oil filler cap, which allows end users to connect their mobile device to their engine via the Perkins My Engine App on their smartphone.

The cap monitors the Perkins engine and sends data direct to the app.

Michael Wright, Perkins general manager – aftermarket, said, “Perkins has over 85 years of heritage, and we are committed to continually create innovative solutions for our customers.

“We are very proud of this award and of the cap, the world’s first low cost engine-specific telematics device.”