UK construction on the up

The UK’s Construction Products Association has claimed that the country’s construction industry is definitely in recovery after it reported four consecutive quarters of growth.

In the association’s latest Construction Trade Survey, published on 12 May, showed that construction activity rose in the first quarter - the first time in six years that the industry has enjoyed four consecutive quarters of growth in activity.

Dr Noble Francis, economics director at the Construction Products Association, said, “Firms across construction reported rises in output during the first quarter, and increases in orders and enquiries clearly indicate that activity will continue to rise throughout 2014.

“Unsurprisingly, private new housing was the key driver of construction activity. On balance, 57% of contractors stated that sector output rose in the first quarter compared with a year ago, a considerable rise from the 20% balance reported in 2013's fourth quarter."

He added, "In addition, output in commercial offices and retail, the largest construction sector, rose for 22% of contractors, on balance, compared with a year earlier. This is a significant rise from the 8% balance reported just three months ago.”

Skilled labour also proved harder to obtain, with 61% of firms stating that it was difficult to obtain bricklayers, while 28% reported that they had difficulty in recruiting carpenters. 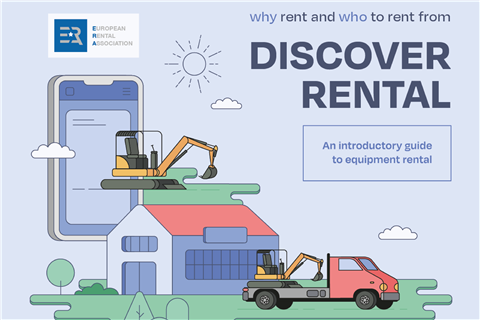 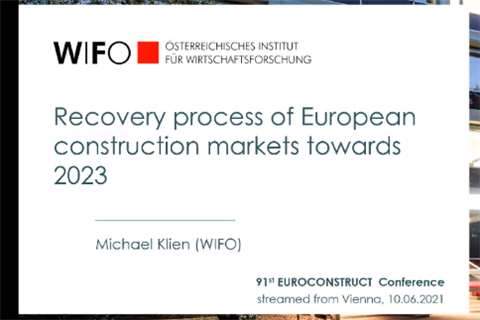